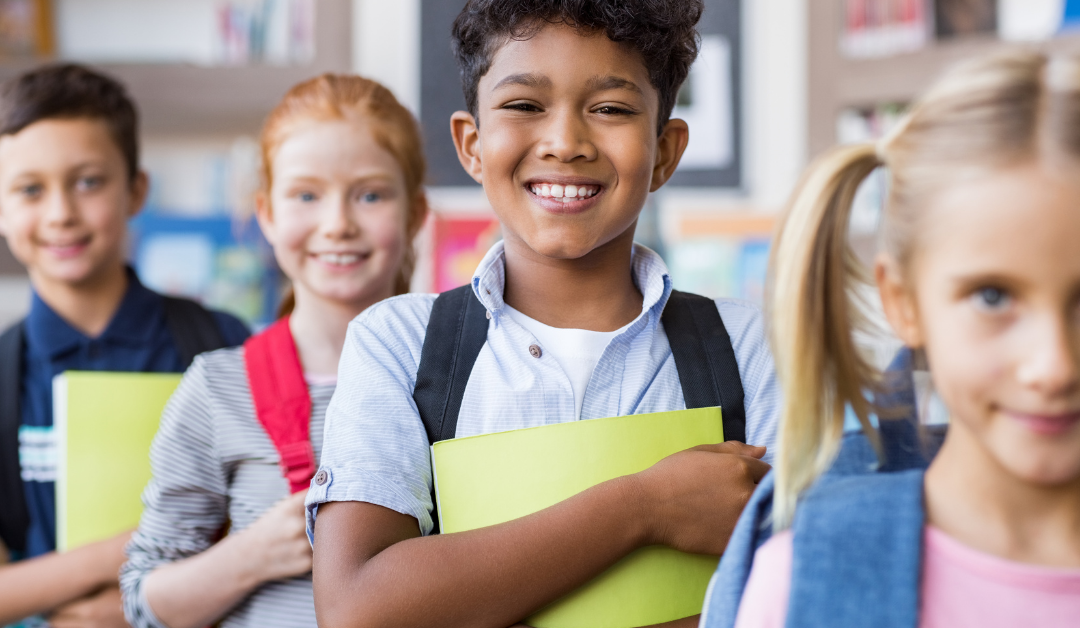 Jean Piaget was the first psychologist in 1936 to design a systematic study of cognitive development (McLeod, 2018). His theory focused only on children and their development not their learning. The system is a stage theory not a linear progression (Teacher of Sci.). He studied children (his own children) through real-life observation and scientific notes. His cognitive development explains how a child develops a mental idea of how the world works (McLeod, 2018).

Piaget did not agree with the idea that intelligence is fixed, meaning that a child’s IQ is the same at age 6 and 16.

He believed cognitive development as a process by maturing and the interaction within the environment (McLeod, 2018). He discussed how cognitive development grew with the child and became more complex as the child aged (Child Development Theorist). As the child developed through each stage the child viewed the world in differently (Child Development Theorist). Showing that intelligence is not a fixed entity, but a fluid process. He believed that each child had to master that stage first before the child could move to the next. He also stated that if a child did not master the stage the child may never reach his/her full potential. Piaget wanted to show how fundamental concepts like number sense, time, quantity, justice emerged (McLeod, 2018).

Piaget believed that schemas which are mental building blocks that connect information that could be new information or past experiences to future ideas for developing meaning. Piaget expressed how schema are the foundation of the child’s cognitive development. He thought that even newborns have schemas from birth are innate such as reflexes. When children use their schemas to deal with a new item or situation, they connect the information in the real world.

Piaget believed that intellectual growth was how the child adjusted to the real world and how the child adapted to his world. His process started with assimilation which was how the child deals with new information and puts or molds the information to put connections to what they already know. The next process is accommodation which is when the child has experience or knowledge that does not work and needs to be changed to fit the new situation or new item (McLeod, 2018). The next process is equilibration is when child deals with new information by assimilation and continues to gain information at the child’s own rate. This does not happen at a steady pace. It happens at all different rates and can be fast and slow. When a child does not know how to process new information and it does not fit into any prior schemas the child is experiencing disequilibrium. The learning process is a continual process of assimilation, accommodation and equilibrium.

Piaget believed that intellectual development is the center of all other development that happens in the child.

Piaget stages of cognitive development are sensorimotor, preoperational, concrete operational and formal operational. The process of gaining information is fluid and active. It is important to understand the stage the child is in, so the adult knows what the child is doing and not doing at each level. The sensorimotor stage runs from birth to age 2 and the child is learning the basic information from the world to build a foundation. One of the main understanding of this stage is Object Permanence that is when the child cannot see the object, but knows it still exists (Stevens-Fulbrook, 2019). The child uses the five senses to gain information from their world.

The next stage is preoperational which is from age 2 to 7. This stage the child develops an understanding by language and images. They are learning through understanding their own feelings which may not be based on reality. The child’s thinking is still egocentric, in that everything is centered around herself. The child still cannot understand empathy and does not have understanding the viewpoint of others.

The next stage is concrete operational which is from age 7-11. This stage is a major turning point for the child in her cognitive development. This stage begins logical thought which means the child can think operationally. The learning moves from concrete and physical experience to more process internally in the mind.

The last stage is formal operational which is from 11 into adulthood.

This stage the child starts to think abstractly of concepts and logically and tests her hypotheses. The child also begins to understand other people’s perspective and different ideas. Piaget cognitive development has helped us understand what children can and cannot do at each age level. His theory has also helped with understanding how children develops. How they think as they experience more and more in their real world. Piaget was the one of the theorists that began the understanding of the child’s readiness to learn. Piaget theory is important to understand so adults can teach the child at the stage they are ready to learn at and understand. He also promoted student centered learning, so the child learns from his environment. Piaget set the stage for many other theorists to come after him with research in cognitive development. 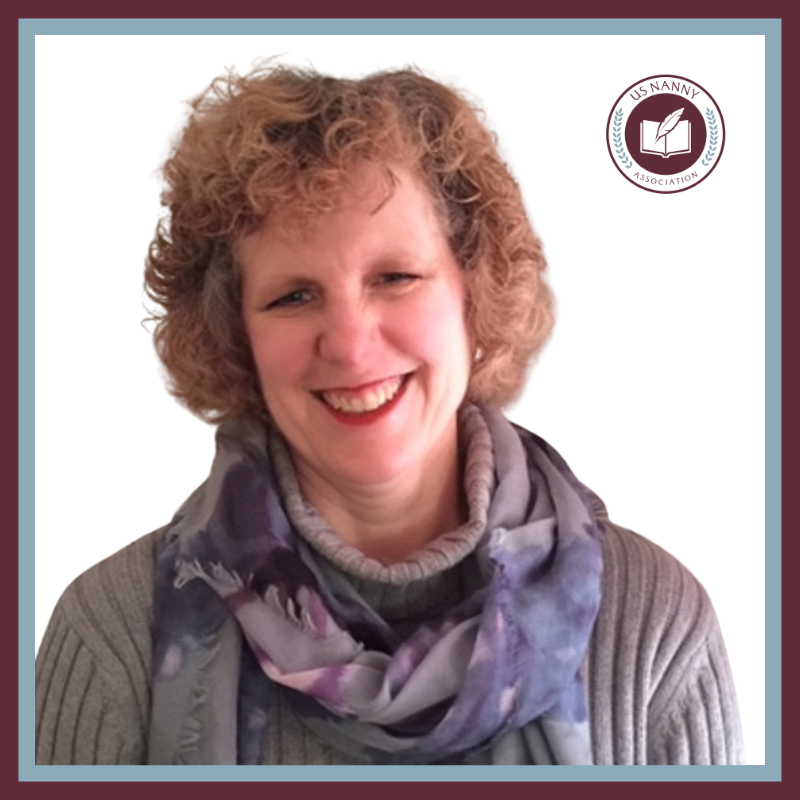 Dr. Lynn Hartman has been an educator for over 25 years. She has a doctorate in Educational Leadership from Kean University, a Master’s Degree in Special Education from Slippery Rock University and a Bachelor’s Degree in Elementary Education from Edinboro University of Pennsylvania. She has been a teacher of both regular and special education from PreK – 8th grade, principal, director, vice president and president of for-profit and non-profit educational institutions and organizations with local and national reach. She has built and managed elementary, middle and high schools.