The Summer of Our Discontent 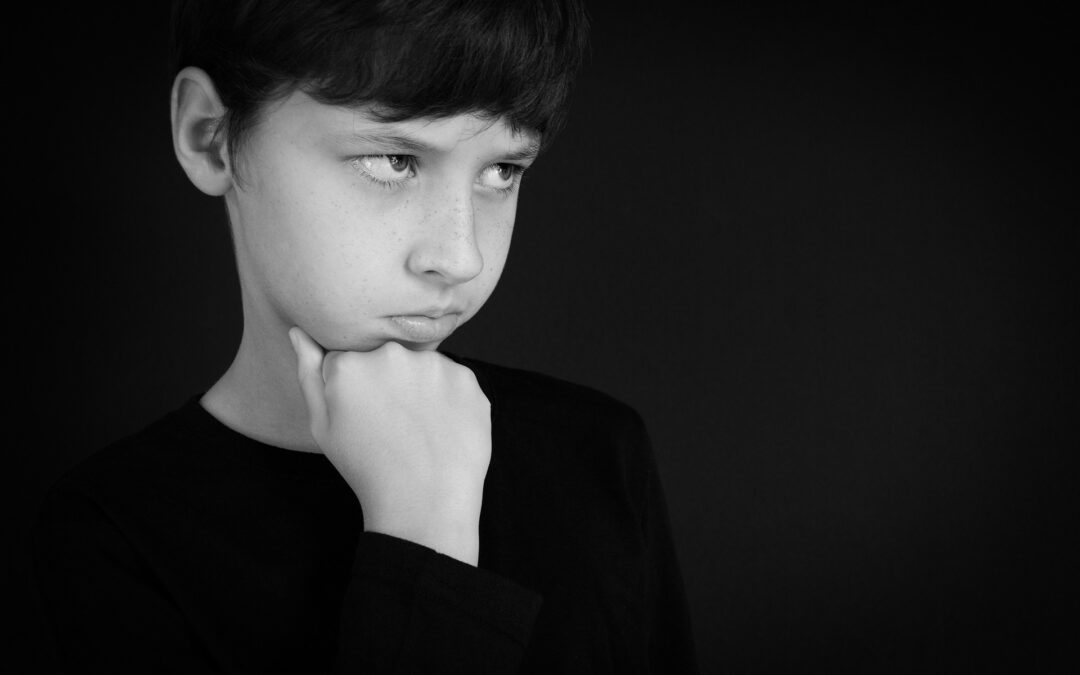 This is a Summer of Discontent. So I am returning to my roots. I am going back into the womb of my 1967 station wagon days, where I obviously survived. Here are my thoughts, if you too are struggling with this long, furious, intense summer, which comes after almost 3 years of fearful, anxious pandemic powered life.

An Opinion Shaper by Linda Karges-Bone

“Now is the Winter of our discontent. Made glorious by this sun of York;“
William Shakespeare, from Richard III

In the summer of 1967, I was 8 years old and while already a voracious and accomplished reader, I doubt that the plays of Shakespeare were in my mother’s tapestry tote bag (AKA Avon Lady swag) , used to transport entertainment and snack offerings for her station wagon full of small children. There were actually four of us at that time, ages 6, 7, and 8 with the set of twins holding the baby spot for just one more year, when a 5th sibling would join us. Ah….the “Prince”. He would become a tale worthy of the Bard, but one that I will save for another time.

That summer, I do remember a keen fondness for the Happy Hollister series, “Betsy, Tacy, and Tib”, and every Nancy Drew book I could get my grubby paws on at the Plattsburgh Air Force base library in upstate New York. I’m sure some of those books, a battered container of broken crayons, assorted coloring books, and a deck of Old Maid cards filled the tapestry bag, along with soggy animal crackers. All of this is to set up for a literary bridge between my memories of a frightening and tense summer in 1967 and the place in which I find myself, now 60+ years old, in another Summer of Discontent.

You see, my dad was a USAF enlisted guy, married to an Italian-Catholic girl named MaryAnn and as soon as he got his 30 day leave each year, they packed up “the wagon” and headed back to the city, the only city that counted then or now. New York. Back to Queens and the brownstone in Astoria where a multifarious set of relatives awaited to see the bambini, start the pasta pot, open the white pastry boxes from “the good bakery”, and generally set everything right that they could during their limited time with these children who were being deprived of a decent parochial school education while their father served Uncle Sam. They actually said that: he worked for Uncle Sam. A GI. Another story.
That summer was like the others before in many ways, but also different. For the first time in my memory, my parents were nervous. They were frightened. Actually frightened. Speaking in hushed tones, throwing anxious glances toward the back of the car, squabbling more than usual. I heard muttering. “The fires”. “Burning tires in the streets”. “Cousin Mike says to take the expressway and then get off before ….” “People were shot.” “The cops can’t control them”. “Grandma is making a Novena”. “Lock the doors”. “Put a scarf on so they can’t see you.” The last directive is a nod to il malocchio or The Evil Eye. Again, another story.

It sounds like an alien attack. Like an apocalypse. In reality, I now understand that it was the 1967 race riots, triggered by a deadly altercation between police and a citizen in Spanish Harlem. Truth be told, the city had been simmering for years, since 1963 and again in 1965, a series of violent, unsettling demonstrations with roots in racial tension, gang related warfare, and shifting social and political landscapes. Indeed, the entire country was on fire that summer and for many summers after. Protests, riots, shooting, fury. Sounds familiar? Hence my title: the Summer of our Discontent. Unlike the character Gloucester in Richard III, the cold winter of despair is not to be erased by a shining new leader. Instead, a long, hot, angry summer seems poised to boil over into an even more choleric Autumn and Winter. There is no shining sun on the horizon.

Remember, my parents had no access to cell phones, media, news channels, or even a decent newspaper. It was 1967 and they relied on Walter Cronkite on their tiny Black and White TV. We were posted so far North that we didn’t always get a US station, notice I said ONE station. Typically, it was the Canadian maple leaf on the TV and that was for the hockey game that did get through. My parents were planning their journey, however ill advised, on furtive phone calls from relatives in the city. As I now understand it, in our Italian-Greek, bordered by a Puerto Rican neighborhood, things were tense. Routes in and out of the city were blocked. Fires were burning. But we were going anyway.

That’s my opinion. I took the long way around, but here it is. We are going anyway. This has been a horrible summer. Politically, financially, globally, and depending on where you stand, morally and ethically. I can safely say that I don’t feel particularly safe, nor stable, nor that I trust a lot of the institutions that I once put blind faith in. I know that I look at the dang phone too much and scroll the media feeds. I’m careful to read multiple sources, including the BBC. I’m aiming for non-bias, but all I’m getting is static. Cognitive dissonance. A very bad attitude.

Now is the Summer of our Discontent. It is easy to give into despair. It is tempting to say too much. It is even more tempting to say nothing and be swept along like so much intellectual and spiritual detritus. It is too easy to become too easily led, too angry, too bitter.

This is a Summer of Discontent. So I am returning to my roots. I am going back into the womb of my 1967 station wagon days, where I obviously survived. Here are my thoughts, if you too are struggling with this long, furious, intense summer, which comes after almost 3 years of fearful, anxious pandemic powered life.

1. Fill your tote bag with books. Read real books. Understand that this is not the worst that life has ever been nor ever will be. Things have always been messy. Learn. But also distract yourself.
2. Take a break. Even if it feels scary. Pack up your SUV and go. The change of view will improve your outlook.
3. Stay close to your family. We made the journey, however dangerous it actually was, and it probably was at some point, because not seeing our family was more frightening to us than any burning tires on the expressway.
4. Finally, look for comfort in a place of spiritual refuge. CNN and FOX and even the BBC are not our gods. Go to yours. Seek wisdom and clarity. If necessary, put a scarf over your head so that the evil eye cannot see you. My grandma Anna LaPorta swore by it and she knew a lot of things for a woman who only went through second grade and didn’t speak English as her first language. Keep the evil out of your eye, out of your soul, out of your heart. That is the only way we can survive this long, seemingly never ending Summer of Discontent.

Dr. Karges-Bone is a best-selling author and media influencer who specializes in bringing neuroscience to teachers in a brain friendly, engaging style. She holds two degrees in special education and has been writing about the effects of poverty and trauma on children’s brains for over 15 years. She has trained thousands of teachers at the graduate and undergraduate levels and writes frequently for scholarly and popular journals. Her background in special education, use of humor, and real-world experiences with schools and families bring a sense of authenticity and trust to the lecture experience. 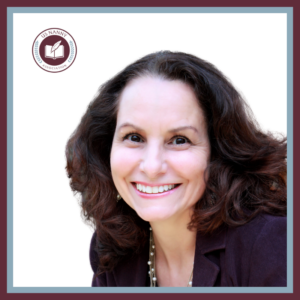