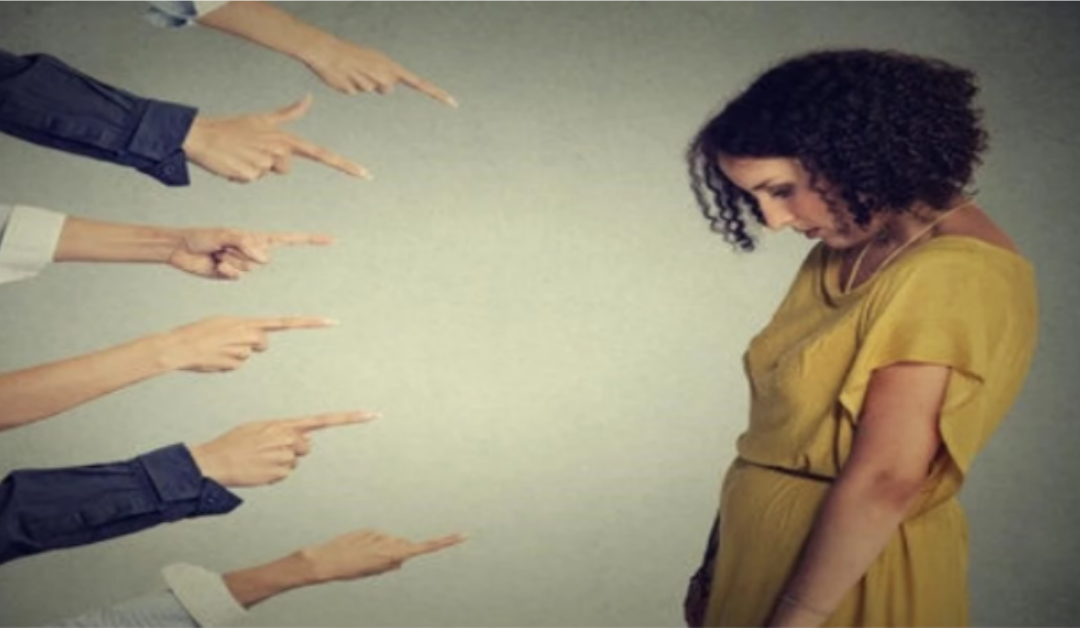 The intent of this article is not to shame nannies for mom-shaming. It is, instead, to share my experience and growth pertaining to judging others. The term “Mom Boss” (or MB) is used in nanny groups (online and in real life) to talk about their female employer without using her real name.
Everything you are about to read is true. Names have been omitted and details changed to protect the privacy of the families.

Over the past two decades of my nanny career, I’ve had many “mom bosses”- some were wonderful employers who treated me like family, and others…were not. Regardless of their treatment of me as a person and a caregiver, I have judged each and every one of them. I’m not proud to admit this fact, but it’s true. This is an apology letter to my former MB’s. If you’re reading this now…I’m sorry I judged you.

Pretty much the entire time I was working for you, I was judging you. Sometimes in my head, sometimes out loud to my loved ones, and sometimes (I’m embarrassed to admit) in “private” social media groups for other caregivers. I never used your name, but I aired your dirty laundry more than once. I know we all complain about our bosses, but for nannies, it’s different. We work in your home. We know more about your private lives than a typical employee would know about a boss. And while we are not breaching confidentiality by disclosing your name, we are sometimes sharing more than we should.

Since becoming a mother myself 5 years ago, my viewpoint on judgment as a whole, and “mom shaming” in particular, has changed dramatically. I’ve taken a lot of time to reflect on why I felt it was acceptable to judge you, often harshly, for the way you acted during our time together. I wanted to understand why so many nannies (myself included) seem to think they are entitled to opinions on your actions and behaviors.

I began to research this phenomenon- why do we judge others? What benefit does it serve (besides making us feel superior and giving us a quick hit of dopamine)? Well, it has to do with the way our brains are wired. Our brains are constantly processing information at an incredibly fast rate, and it’s just easier to explain the behaviors of others if we are able to place them into neat little boxes. “She’s just rude”. “He’s inconsiderate”. “She treats me this way because she’s projecting. It’s not me, it’s her”.

Andy Puddicombe, the creator of the app Headspace, explains that “It is easy to praise or to blame others for their actions, but unless we know their motivation, we really know nothing at all.”

But I didn’t. Instead, I found myself saying things like…

“Let me get this straight…she comes home early just to take a nap instead of playing with her kids? She hasn’t seen them all day, why wouldn’t she want extra time with them? I mean, her kids are old enough to sleep through the night, how could she possibly be that tired? UGH- why not just let me go home early?!?” I didn’t know that you had been suffering from anxiety-induced insomnia and were only getting 2-3 hours of sleep per night.

“I can’t believe little man’s drawers still have 3-6 month clothes in here- he’s been ONE for two weeks! What is she waiting for?” Meanwhile, I’m stuffing 5T clothes into my 5-year-old son’s drawers because I haven’t taken out his 4T stuff yet. I have time- I just don’t have it in me to remove yet another set of clothing that is “too small”, because that just means he’s not my baby anymore.

“I can’t believe the way she lets her kids treat her sometimes! When I have kids, they will NEVER treat me that way!” I didn’t know that you were suffering from Postpartum Depression after the birth of your third child. I was 22 years old…I didn’t even know what PPD was at the time. If I would have known, I could have been there for you.

“I can’t believe that whining works with her! Doesn’t she know that giving in to tantrums just makes them throw MORE tantrums?! They NEVER act that way with me!” I had no idea that you had grown up in an abusive household, and you were desperately trying to break a generational cycle of abuse but didn’t have the behavioral tools necessary to parent gently. You knew what you DIDN’T want to do…you just didn’t know what you SHOULD DO, so you often did nothing.

“Why did she even have kids when she only sees them 3 hours a day?” I didn’t know that you tried being a stay-at-home-mom, but you quickly spiraled into a deep depression and were afraid of harming yourself or your children. Going back to work was the best option for your mental health. Even knowing this, you still felt horribly guilty working full time. You LOVE your children fiercely, and truly believed you were doing what was best for them.

“I can’t understand how she could go all day without seeing her kids. She doesn’t even have a job! She just stays in her room all day.” I wish I would have known that your husband had forbidden you to see your children without his permission. You were not staying away by choice. When you finally separated (escaped) from your domestic abuser, you were rarely without your children. They are now your very best friends.

Why am I all of a sudden so concerned about recognizing when I’m unfairly judging you? Well, I became a mother myself. You see, I was the perfect mother before I had kids. Oh, the words I’ve eaten since becoming a mom! But that’s how it goes, right? The parent we imagine we will be is always the very best version of ourselves: calm, nurturing, patient, well-rested, and full of love. Five years into this mommying gig, and I gotta tell ya’, it’s the hardest “job” I’ve ever had.

I wish it wouldn’t have taken becoming a mother myself for me to finally try to stop judging you. I wish I would have understood sooner that it’s SO much easier to judge others: what’s harder is showing compassion and empathy regardless of if we know the “WHY’s” behind their behavior. After all, how much do we really know about someone else’s life? 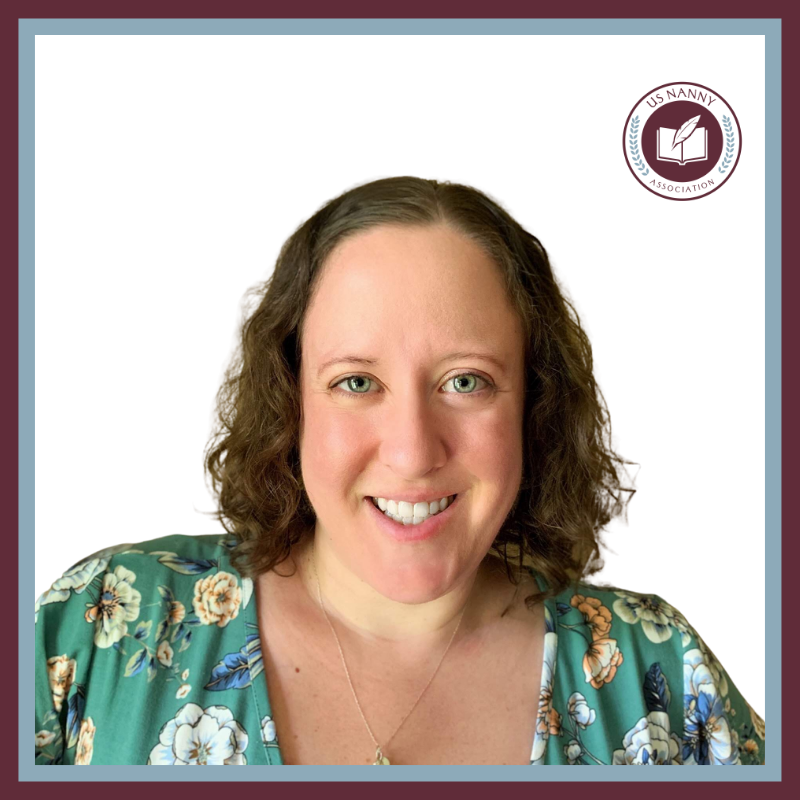