The way we see the world 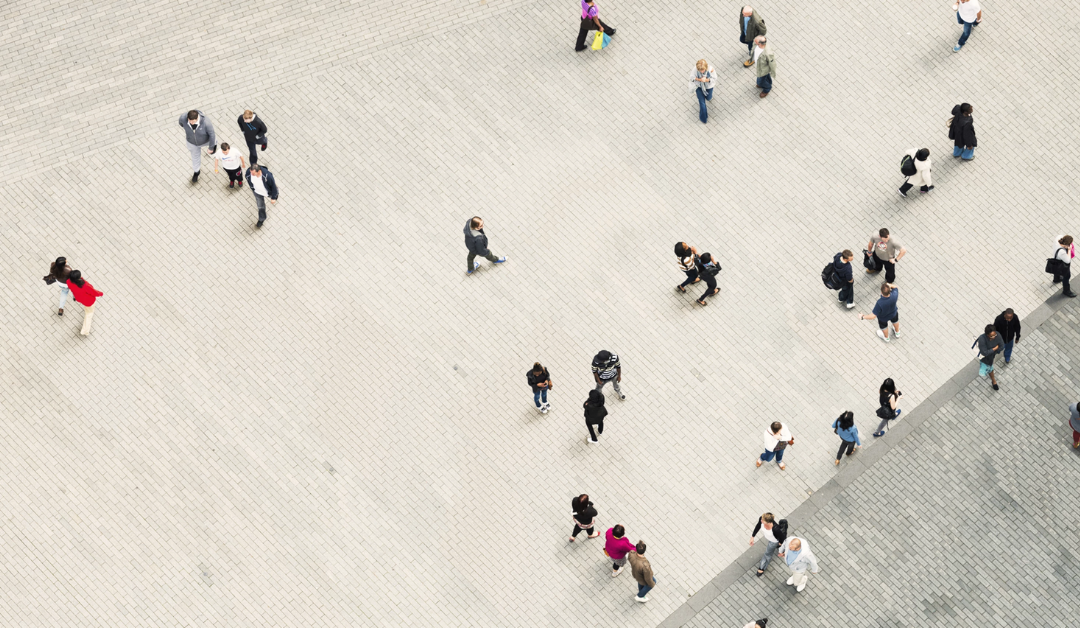 There are so many things that need to be discussed in an interview between a nanny and a family. Starting from discipline philosophy, sleeping practice, freedom for outings and eating habits all the way to the business side of the employment relationship such as guaranteed hours and contracts. Every nanny or family will say this – it is extremely difficult to find a perfect match.

Have you noticed that as we grow old it gets harder and harder to make friends?

Mostly because as we mature we have formed opinions about things that are going on in the world and it’s hard to love someone who doesn’t see things with same eyes as us. As stated by many nannies, childcare is a unique career choice. The relationship with your boss is very different than an office job. Nannies work in the family’s house. They see the best and the worst. Makeup, no makeup, pajamas, parents’ relationship, their relatives’ weddings, deaths’, all the happy and all the sad. That said and the fact that we live in an extremely challenging world has led us to discuss many different topics during a job interview that are way beyond the standard questions like pay or PTO.

Black lives matter, immigration, Me Too movement, gun laws, abortion, legalizing marihuana or veganism are just a few of the matters that really touch us deeply. The question is – would you work for a family that doesn’t have the same views as you? Furthermore, how do you bring these questions into an interview? Can a nanny that is an immigrant work for a family that supports anti-immigration laws? What about a nanny who is religious and doesn’t believe in abortion rights?

I met a nanny once who was a vegan and the family, while not practicing veganism, had agreed that the nanny won’t prepare any meat for the kids nor will use family’s utensils. However, while in this case, the agreement was possible, can we compromise when it comes to human rights? Are we willing to work with a family that has a different opinion about vaccines than us?

The answer to all these questions is different for each nanny.

The important thing is that no matter which of all these issues affects us the most, we need to discuss them during the interview with the potential family. It is a very difficult conversation but it needs to happen. Not just for the nanny’s or parents’ sake, but also for the kids’ sake. Sooner or later they’ll ask questions about different skin color or why a certain family has two moms instead of a mom and a dad. It’s hard to say something when we have different views.

The last important thing to remember is that it’s a mistake to debate politics during an interview. You can simply say “I feel very strongly about that and I would like the family that I work for to be on the same page as well” without going into a debate. If you see that the family is trying to push their beliefs on you, it’s probably not a good fit. You have choices, so choose wisely because your mental health affects your work life and vice versa. 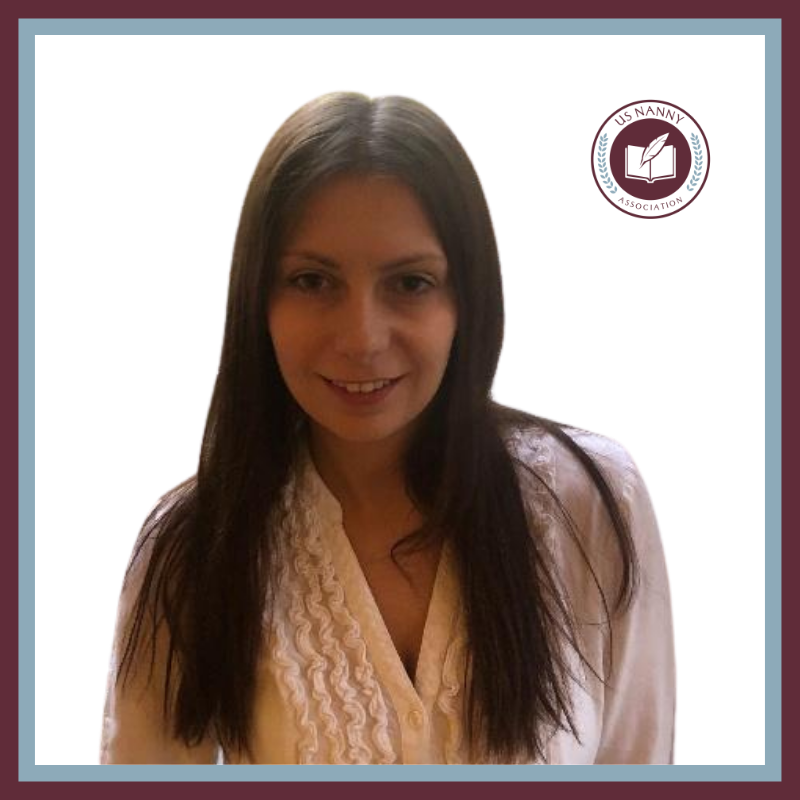